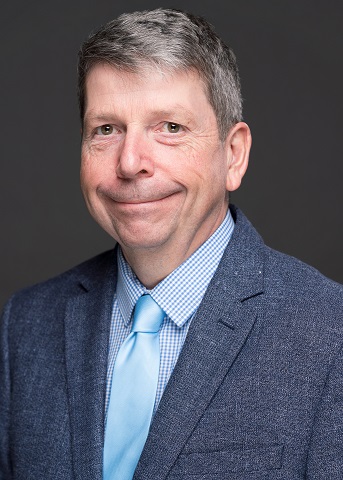 Anson Tebbetts was appointed by Governor Phil Scott to be the Secretary of Agriculture, Food and Markets in 2016.

Anson grew up on his dairy farm in Cabot where his family raised Jersey dairy cows, sheep, and ran a Vermont maple syrup sugaring operation. While farming Anson also had a long career in broadcasting in both radio and television. An award-winning reporter and storyteller, Anson’s last position was managing reporters, editors, and photographers for television. Anson still lives in Cabot on his family farm, where his son Alden, a student at Middlebury College, hunts wild turkey and deer. Anson’s wife Vicky enjoys foraging the land, and his daughter Adelie loves the forest and baking. A nature lover and birder, Anson’s radio show “For the Birds” can be heard weekly on Radio Vermont. 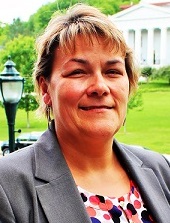 Alyson Eastman was appointed Deputy Secretary of the Agency of Agriculture, Food, and Markets by Governor Phil Scott in January of 2017.
Most recently, she served in the Vermont State legislature, representing the Addison-Rutland 1 District. A graduate of Champlain College, Eastman has owned and operated several successful businesses over the years, offering a wide variety of services including property management, payroll, bookkeeping, and H-2 Visa management.
Agriculture has always been an important part of her life. She grew up on the family farm in Orwell, Vermont. Throughout her youth, she was active in 4-H. She continues to live on the family farm in Orwell with her husband, and two sons. 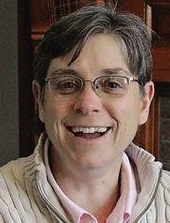 Diane Bothfeld serves the Agency of Agriculture, Food & Markets as the Director of Adminitsrative Services.  Her duties include managing all administrative functions for the Agency of Agriculture, including its $20 million budget, human resources, policy and daily operations.  Diane has also served as the Deputy Secretary from 2006 thru 2009 under the Douglas Administration.

Diane has a deep understanding of the dairy industry and its importance to the economic stability of the state. Growing up on a dairy farm in Cabot, she learned the importance of animal care, environmental protection and diversification. She has used that knowledge and experience to be a tireless and dedicated advocate and supporter for the diary industry.

Diane graduated from UVM with a Masters Degree in Ruminant Nutrition and began working for the University of Vermont Extension Service. In 1995, she joined the management team at St. Albans Cooperative Creamery, Inc. as the Cooperative Relations Manager. In that role she was responsible for membership services, public relations, and on-farm quality assurance as well as supporting the Young Cooperator program.