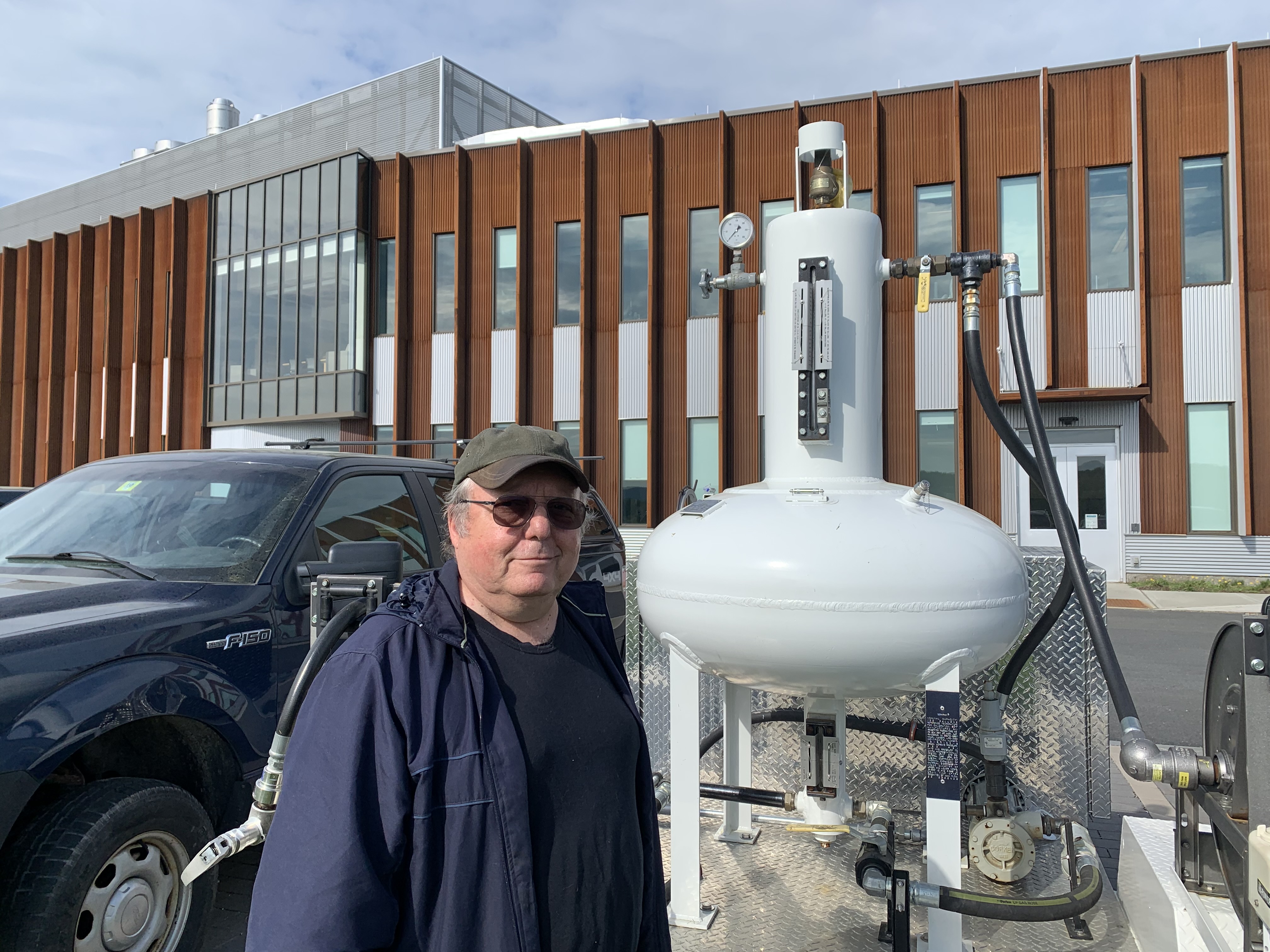 Thank You Hugh!!
The Agency of Agriculture is proud, but just a little sad, to announce the retirement of Hugh Lund from the Consumer Protection – Weights & Measures Section. Hugh is retiring within a month of his 42nd anniversary. He began work with the Agency in 1979. 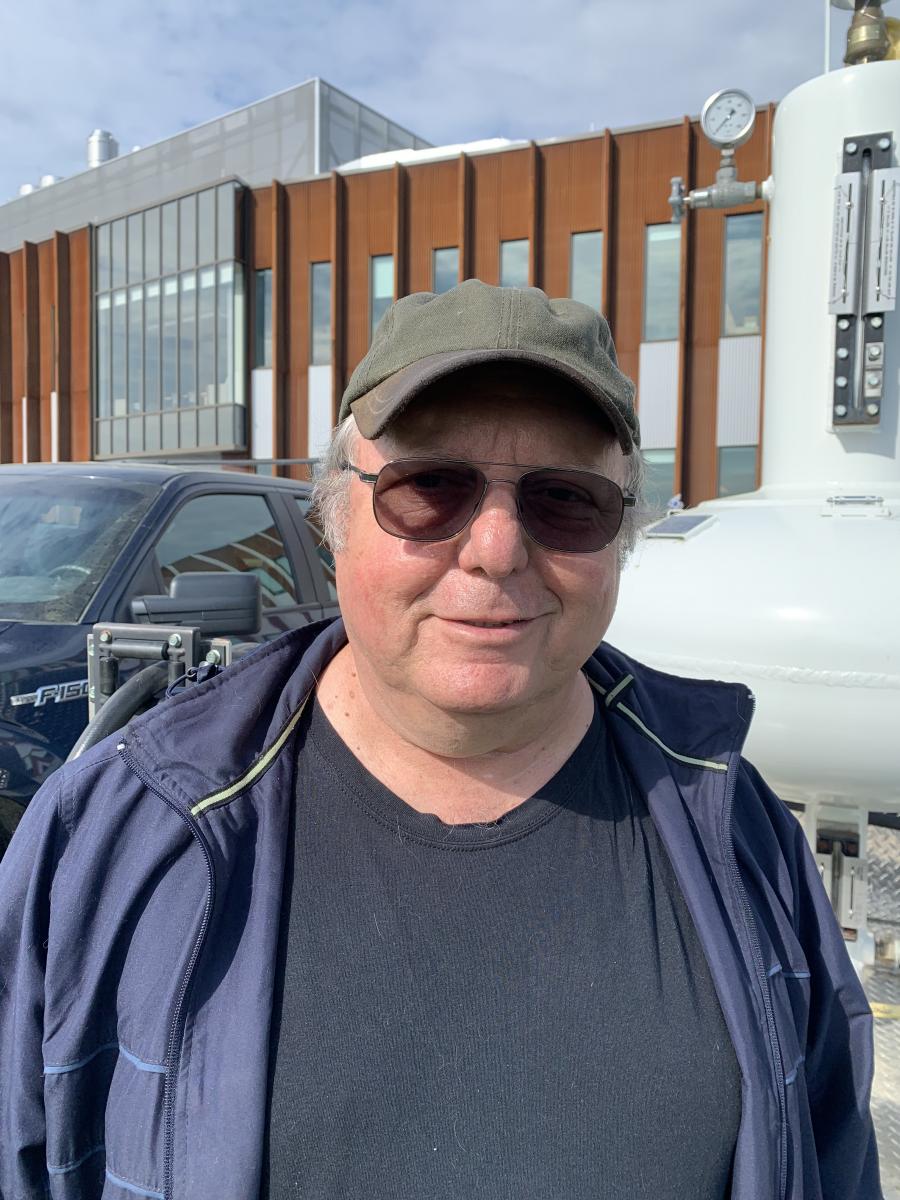 Hugh wore many hats, spending years with the Meat Inspection program in addition to Weights & Measures. Hugh is known for his work in the area of propane meter testing and inspection. The Agency relied greatly on him in this area. Fuel companies and consumers throughout VT and NH were confident that when these fuel meters were approved that they met all requirements, ensuring both consumer protection and equity in the marketplace. Hugh is also known for his expert skills and outstanding work in the follow up of consumer complaints.
Lesser known of Hugh is his love of downhill skiing. For many years Hugh spent many days each winter racing down the slopes and spending time at ski areas. He is also a part-time chef and his cooking at Agency potluck meals will be greatly missed. He also served as a regular member of the Agency of Ag Team competing in the Capital Cook-Off at the Vermont Farm Show which often excelled with his added contributions.
The Agency of Ag thanks Hugh for his many years of service. He will be greatly missed, and we hope he enjoys the retirement he has earned!! All the best Hugh!