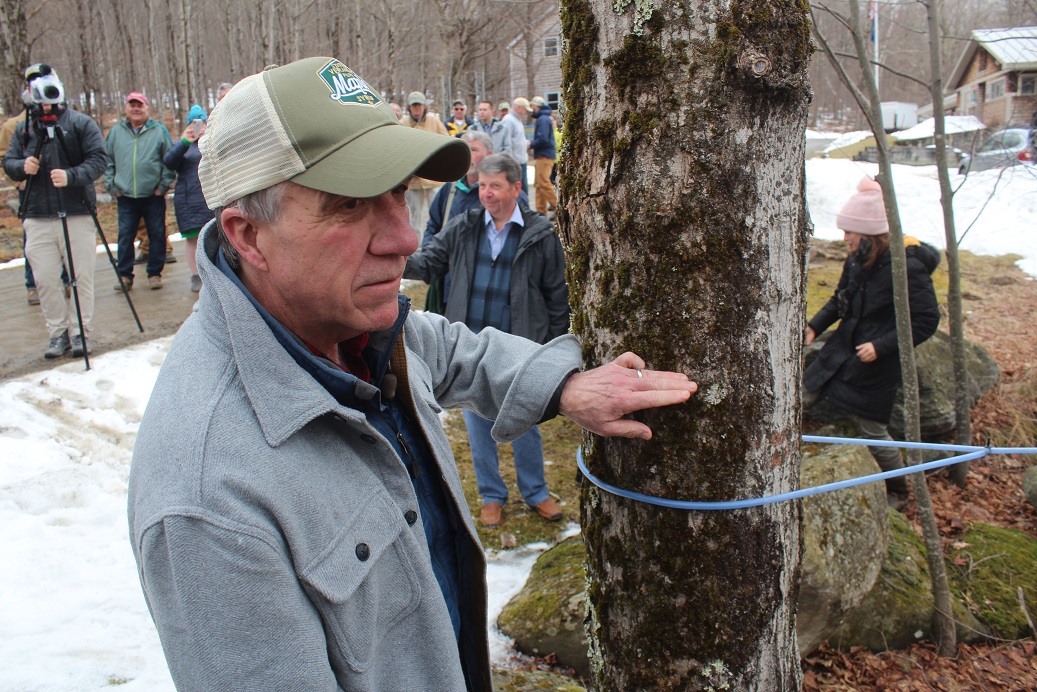 Vermont remains the top producing state in the Nation. Vermont maple syrup producers put out 6.65 million maple taps in 2022, an increase of 150K over the 2021 total. Yield per tap is estimated to be 0.383 gallon, significantly up from 0.269 gallon from the previous season. Location played a significant part in individual production. The earliest sap flow reported was on New Year’s Day in Vermont. On average, the season lasted 40 days, compared with 29 days in 2021. Vermont’s 2021 value of production totaled $56 million, up from $52.7 million in 2020. The average retail price per gallon was up .80 cents per gallon to $46.30.

“Mother nature smiled on us this year with ideal weather, sap flows and sweetness,” said Allison Hope, Executive Director of the Vermont Maple Sugar Makers Association.  “Vermont's sugar makers harvested a great maple crop all across the state; one that was record-breaking for many. For added sweetness, this spring producers celebrated the welcome return of familiar traditions like Maple Open House where they could share their stories and their craft with visitors from near and far. As more and more families make Vermont maple a kitchen staple in their pantries, there's plenty of the new season's crop on tap!”

“Vermont producers were tired after a long, sweet season but they once again have led the country in making a high-quality maple syrup. We are fortunate to enjoy Vermont maple at every meal. Thank you sugar makers,”  said Vermont Agriculture Secretary Anson Tebbetts.

For the complete Maple Syrup statistics, go to the ‘Crop Production’ report at: https://downloads.usda.library.cornell.edu/usda-esmis/files/tm70mv177/ng452p51p/3x817t30t/crop0622.pdf

The ‘Crop Production’ report and all other NASS reports are available online at www.nass.usda.gov.