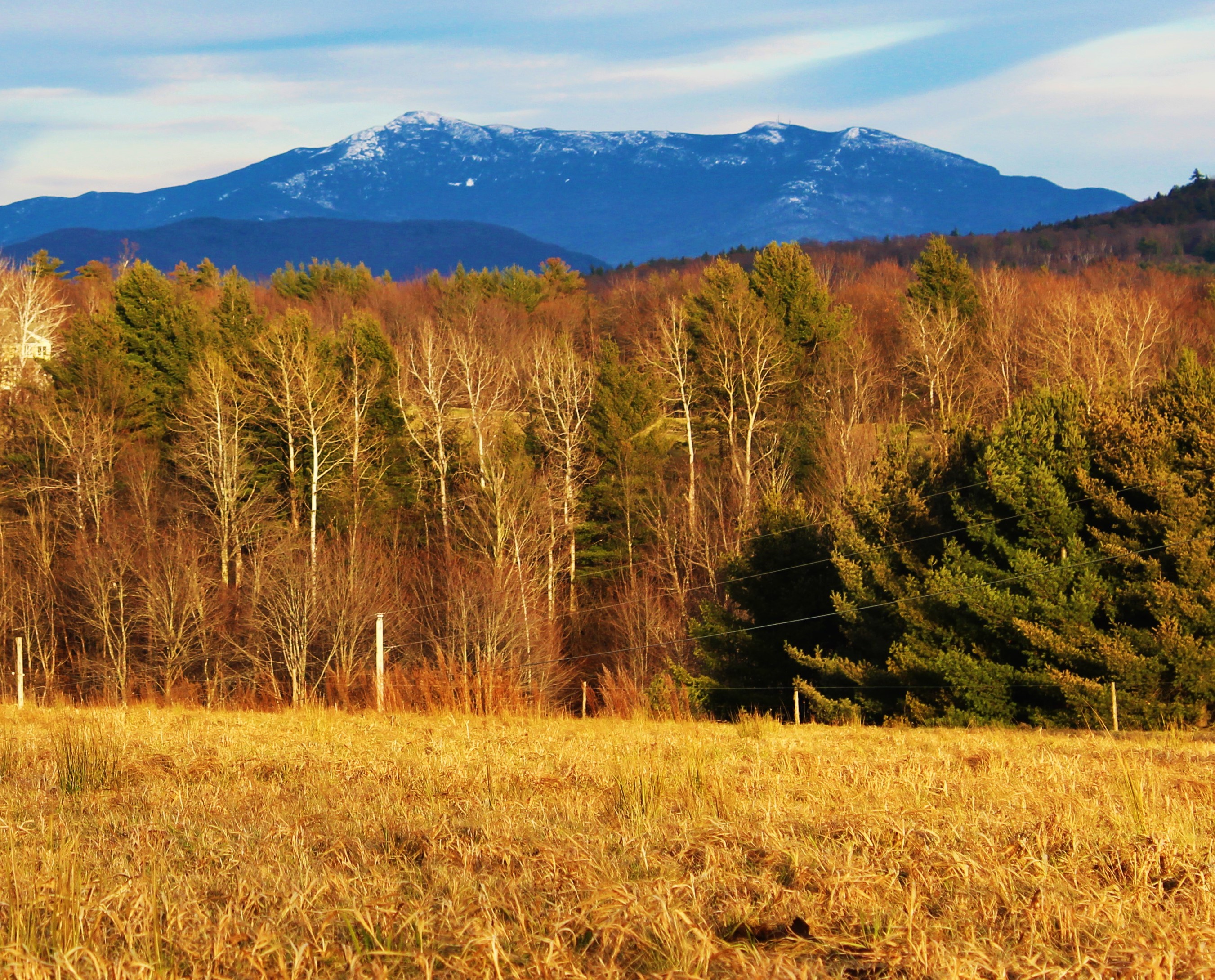 November 18, 2021 | Montpelier, VT – The Vermont Agency of Agriculture, Food and Markets (VAAFM) received confirmation from the National Veterinary Services Laboratory last week that a cow in Pittsford is infected with epizootic hemorrhagic disease (EHD). The Vermont State Veterinarian collected samples from the cow as part of a Foreign Animal Disease investigation that was initiated upon notification by the accredited herd veterinarian of concerning clinical signs in the sick cow.  This case constitutes the first confirmed positive EHD infection in a cow in Vermont.  Earlier this week, the Agency received a report from an accredited veterinarian that a second cow in a separate herd in Pittsford has also tested positive for EHD.

There is no evidence that EHD virus infects humans, and domestic livestock infections do not constitute a food safety risk. Clinical signs associated with EHD infection in cattle may be undetectable. Infected cattle may have a mortality rate of less than 10%. Clinical EHD cases may also rarely be seen in yaks, American bison, sheep and alpacas. There is no specific treatment for EHD, other than supportive care.

While most cattle infected with EHD don’t show signs of illness, those that do commonly experience inflammation and ulcerations in the mouth, on the nose, udder and near the hooves. They often are lame, salivate excessively, and have difficulty swallowing and eating. Some may experience weight loss and fever. Because the clinical signs of EHD look similar to those that can be seen with foot and mouth disease, Vermont veterinarians are obligated to report suspicious findings to the Vermont Agency of Agriculture so that testing can be completed to rule out this and other foreign/high consequence livestock diseases.

“These findings represent a first for Vermont and highlights how critical it is for Vermont’s livestock owners and veterinarians to remain diligent and quickly report unusual or suspicious clinical signs in their animals and patients,” said Dr. Kristin Haas, Vermont State Veterinarian.  “The owner and veterinarian took very appropriate action in this case. By doing so, the Agency was able to respond swiftly to ensure that a foreign animal disease does not exist in Vermont.”

EHD virus is most commonly transmitted among susceptible animal populations like cattle and deer, by biting midges in the genus Culicoides, sometimes known as “no-see-ums”.  They generally fly distances of less than one mile, but can be blown much farther by wind, thereby increasing the potential for disease transmission over a larger geographic territory.

EHD is an important viral disease of white-tailed deer but can occasionally infect other wild animal species such as elk. EHD infection is most often fatal to white-tailed deer in the northeast.  Last month, Vermont Fish and Wildlife confirmed the presence of EHD in a single Rutland County deer.  As in domestic livestock, EHD in deer does not pose a food safety risk.