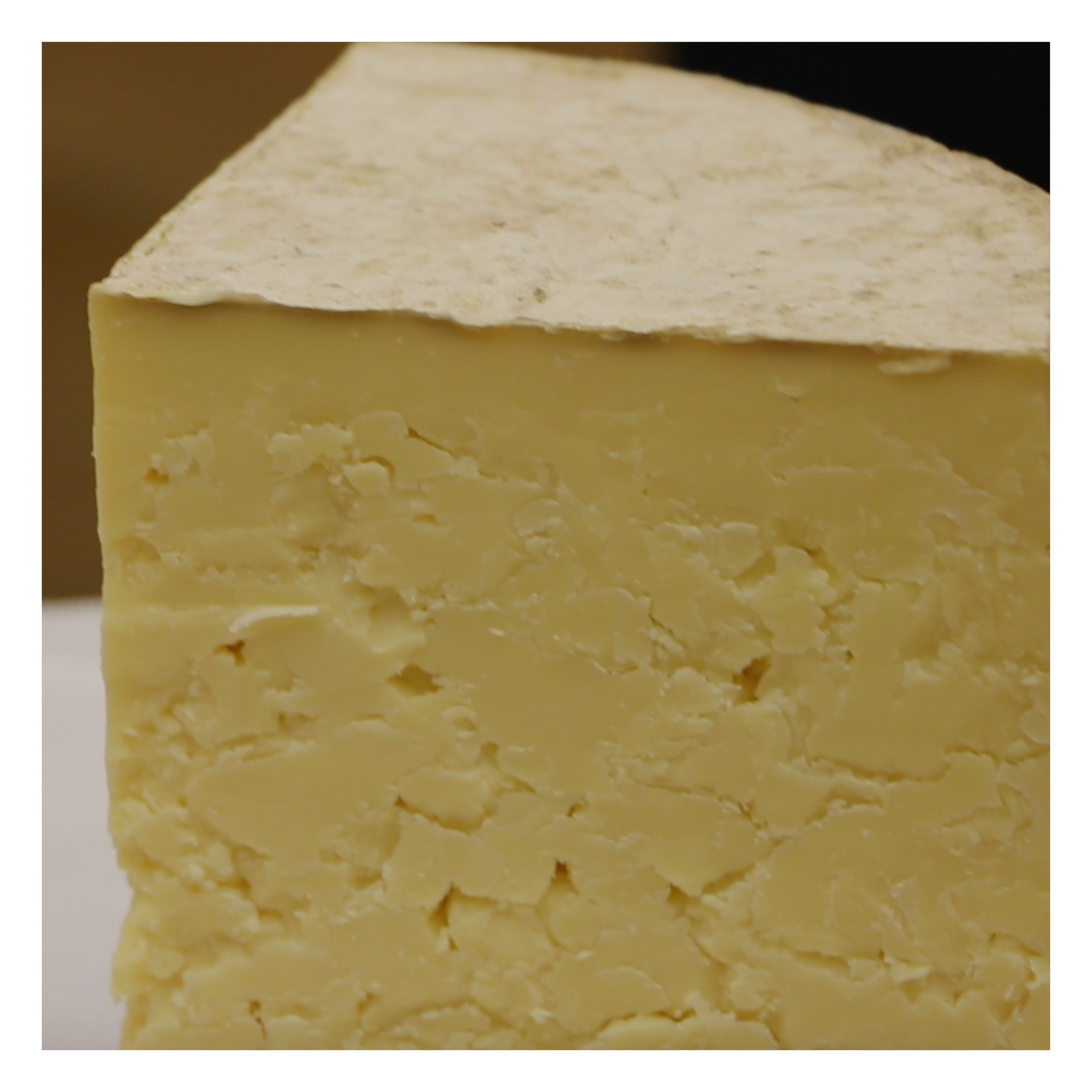 Randolph, VT. (March 11, 2019): The Vermont Cheese Council (VCC), an organization dedicated to the production and advancement of Vermont Cheese, announced that 5 cheese companies, all members of the Vermont Cheese Council were awarded 20 ribbons including 5 Best in Class at the United States Championship Cheese Contest® in Green Bay, WI.  The United States Championship Cheese Contest® is the premier technical cheese, butter, and yogurt competition. 2019 marks the 20th biennial edition, hosted by the Wisconsin Cheese Makers Association with over 2303 entries from across the US.

Jasper Hill Farm was awarded two Best of Class ribbon for Bayley Hazen Blue, and for Winnimere, a washed rind ripened soft cheese.  The Cellars at Jasper Hill Farm was awarded a third-place ribbon for their Cave Aged Cheddar Cheese, a collaboration with Cabot Creamery Cooperative.  Jasper Hill is in Greensboro, VT and in 2018 won top Best of Show awards for Harbison and Calderwood at the American Cheese Society Competition in Pittsburgh, PA.

Wegman’s Food Markets was also recognized with a third-place ribbon for its collaboration with Spring Brook Farm in Reading, VT for The Full Ver-Monty.  In recent years, Vermont cheesemakers have been working within the affinage system of producing green cheese to be aged by affineurs around the country.  The affinage system allows cheesemakers to have working capital and frees up cave space in their own facilities.  Working with experts in cave aging (affineurs,) the cheeses can develop under very specific environmental conditions to bring out flavor and nuances in the final aged cheese.  This allows for very different stylistic variations in the cheeses.

The Vermont Cheese Council is a statewide membership-based organization with 50 principal cheese- producing members and over 20 associate members.  The VCC is committed to promoting the advancement and quality of Vermont cheese through promotion, education and strong peer to peer support.  The organization has been in existence since 1992. For more information, please contact: Tom Bivins, Executive Director at tom@vtcheese.com or call 802-451-8564 or visit the Vermont Cheese Council website at www.vtcheese.com.