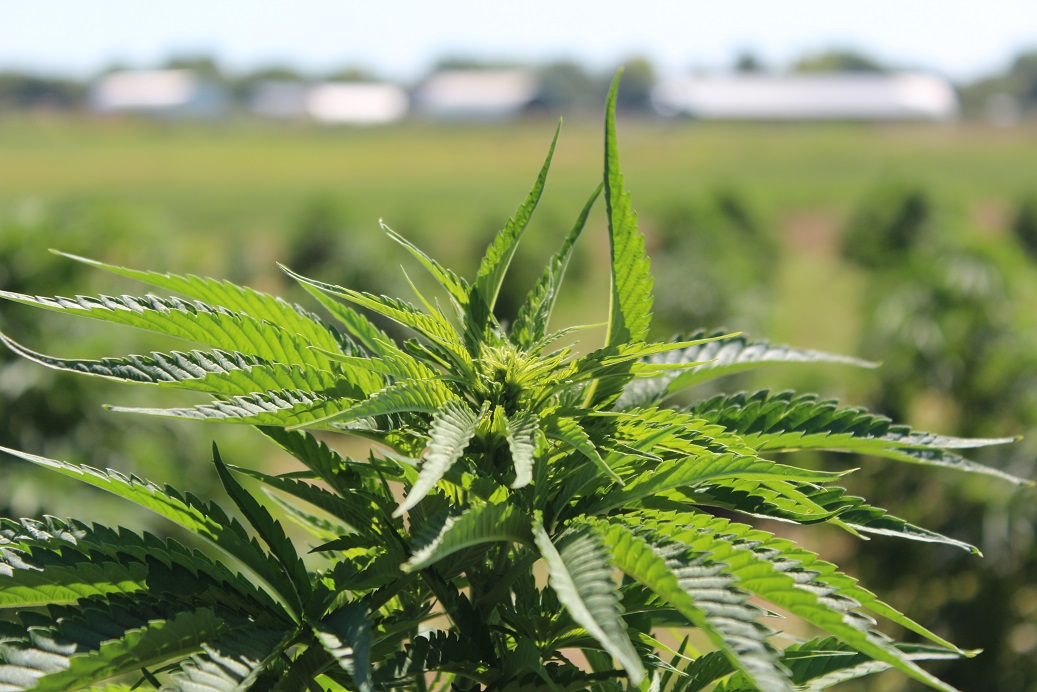 October 31, 2019 | Montpelier, VT ‐ On October 31, 2019 the Federal Register published the interim final rule establishing a Domestic Hemp Production Program.  Upon its release, this interim final rule becomes effective for all states without hemp pilot programs.  Vermont continues to operate under its pilot program enabled under the 2014 Farm Bill. This interim rule represents the beginning of the development of the final rule that addresses testing and recordkeeping requirements, acceptable THC levels, crop disposal, and the general authority for states to obtain primary regulatory authority over hemp production.

VAAFM encourages the public to provide written comments to United States Department of Agriculture (USDA) comment period ending December 30, 2019.  Access to the interim final rule and instructions on how to comment are on USDA’s website: https://www.ams.usda.gov/rules-regulations/establishment-domestic-hemp-production-program.

The publication of the interim final rule does not immediately affect how hemp is regulated in Vermont. Vermont continues to operate under its pilot program, and the pilot program remains in effect until Vermont receives USDA approval for its state plan or the repeal of the authorization for state pilot programs under the 2014 Farm Bill, which is “1 year after the date on which the [USDA] Secretary establishes a plan”.

VAAFM continues to consider the implications of the national plan and the required contents of a state plan provide for in the interim final rule. VAAFM notes that the interim final rule focuses on preventing diversion of THC and destruction of “hot” crops, but not the opportunity this new crop brings in supporting small scale agriculture common in Vermont.  And while the VAAFM supports consumer protection and quality control, it also supports defensible and sensible regulation that allows Vermont’s small, craft growers to take advantage of the economic opportunity and the continued development of supporting infrastructure, such as facilities that process grain, fiber and resinous hemp, and laboratories, which have drawn high paying jobs to the state.