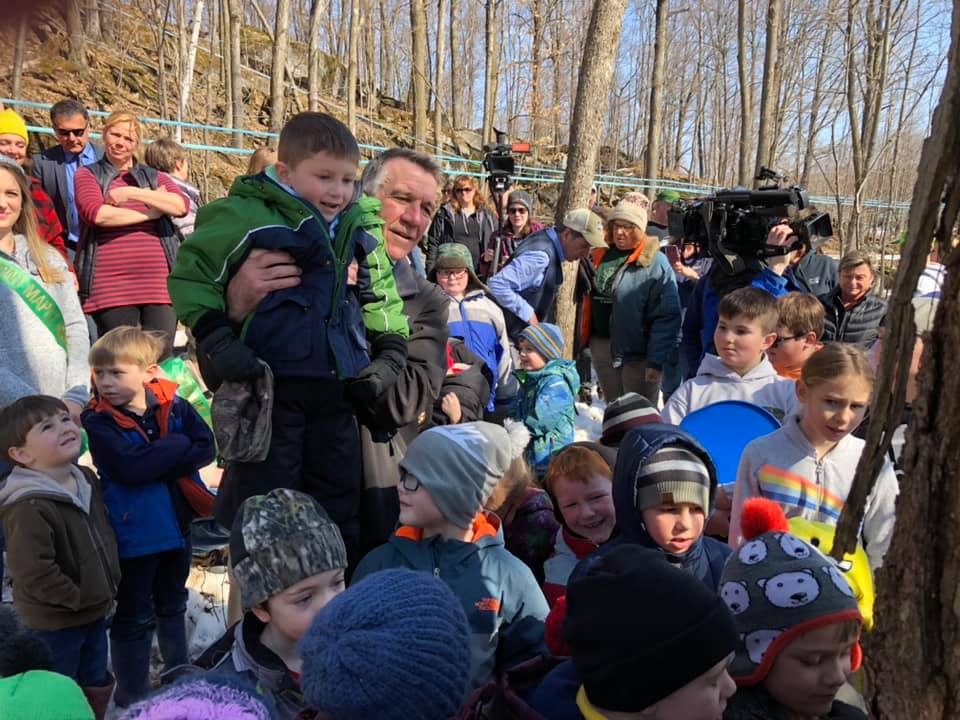 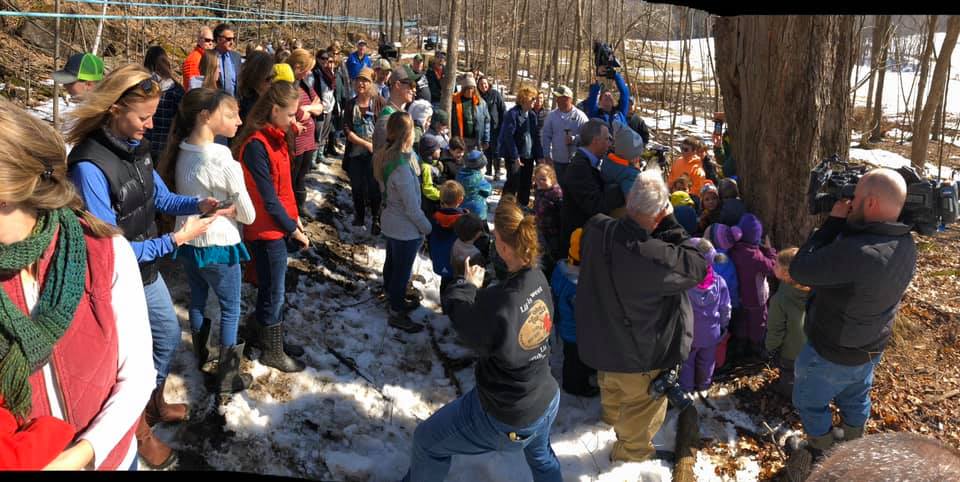 “Vermont maple is second to none, and we wouldn’t have the best in the world if it wasn’t for hard working families and sugar makers like the Gagne’s,” Governor Scott said.  “With Vermont’s leadership and example, maple continues to be a valuable agricultural product and an important part of Vermont’s economy and brand.” 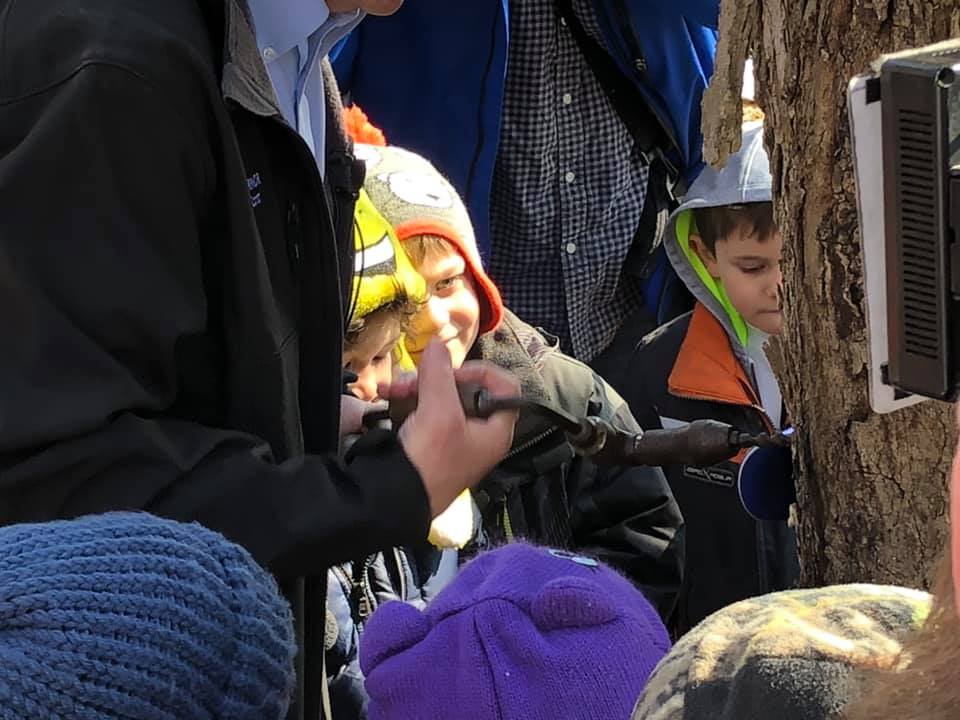 Vermont’s maple industry has led the nation in total syrup produced for decades, bringing well over $50 million dollars of revenue to the state for the past three seasons. “This industry is a vital element of our working landscape. Sugar makers like Gagne Maple produce a natural, high quality Vermont product second to none, while also supporting the Vermont economy and our rural communities,” Secretary Anson Tebbetts explained.

“The maple industry is not only growing, it is innovating new products and technologies each year,” said Commerce and Community Development Secretary Lindsay Kurrle. “We have long been known for our maple syrup, but what people don’t often see is how these family-run businesses can help put our rural communities on the map, push the maple industry forward nationally and internationally, and reinforce why Vermont is a great place to live, work, and play.” 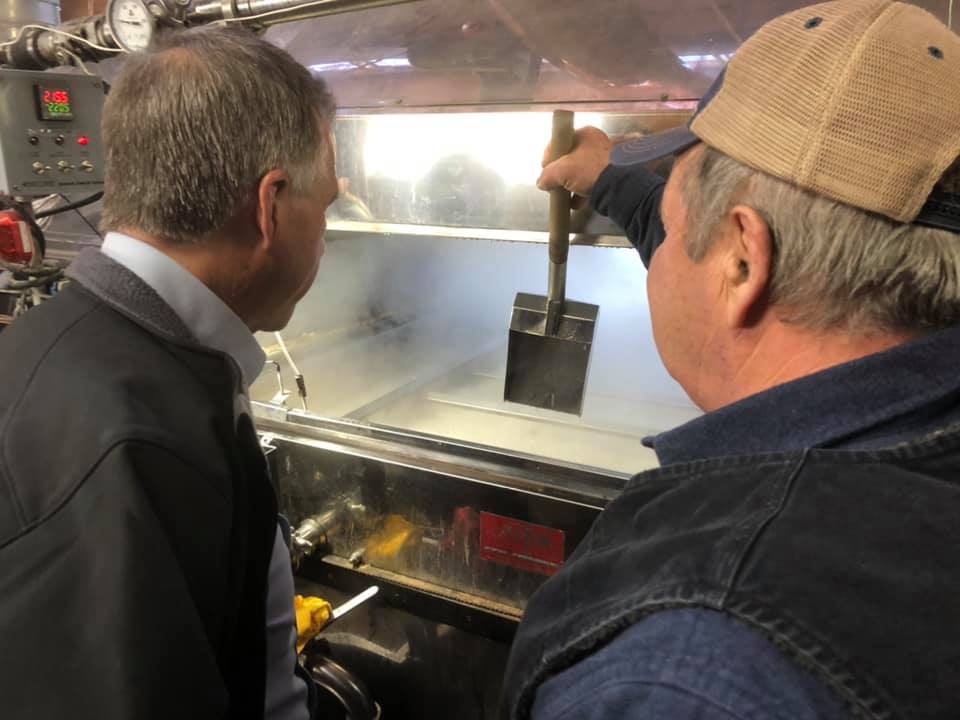 The USDA census indicates that Vermont’s maple industry employs over 4,000 Vermonters and nearly half the maple produced in the United States comes from Vermont.  In 2019, Vermont once again Vermont led the nation in making maple syrup, producing more than 2 million gallons of Vermont’s sweet product. This means about half of the maple syrup produced in the United States is made in the Green Mountains.  Other maple statistics include:

Gagne Maple has sugared in the hills of Highgate for 5 generations.  In 2001, the family built a new sugarhouse on St. Armand Road in Highgate, accessing approximately 8000 taps in the nearby maple forest. In 2003, the family purchased another nearby maple forest, bringing their total taps to more than 16,000 today.

More about Vermont’s Maple industry can be found at: